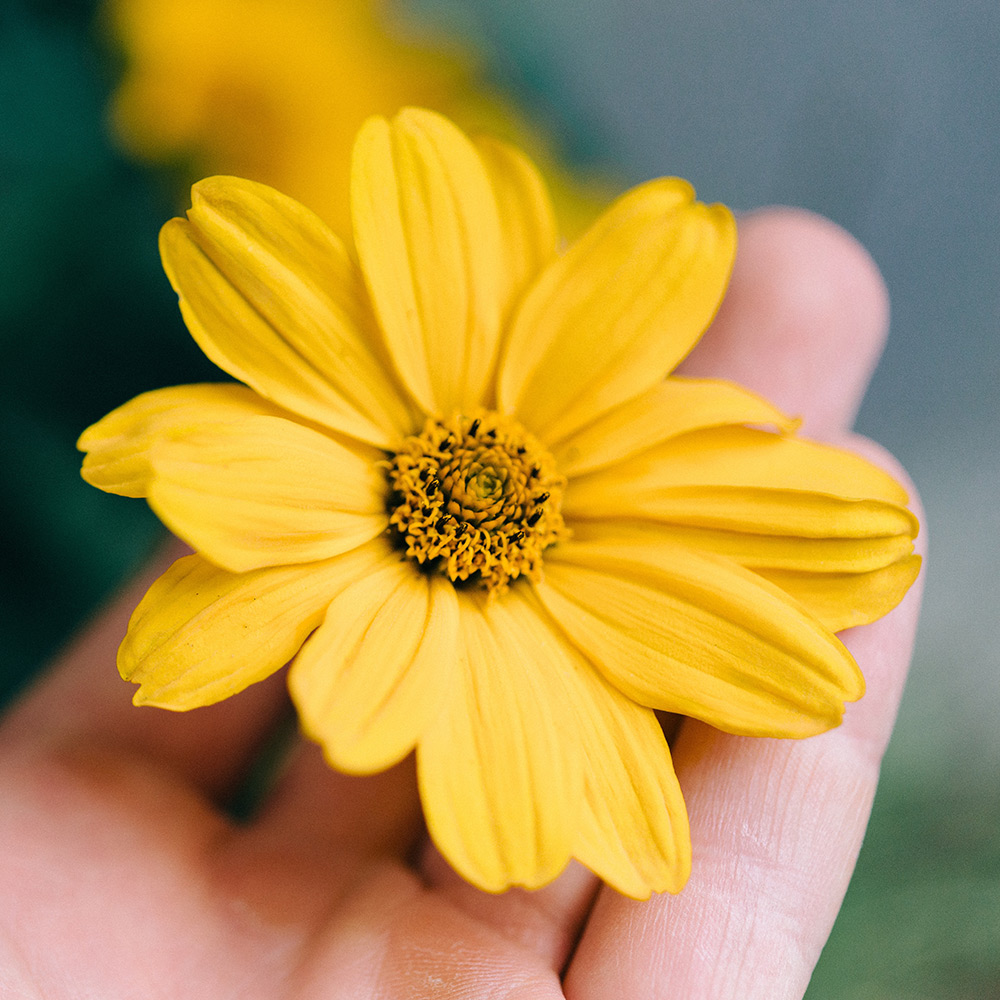 This is the first of my 3-part series on the role that our body image plays in our self-confidence and relationships. I’m going to share some of my own story and struggles to illustrate how important a positive body image is for young girls and women … and men and boys, too, actually. It’s important for everyone.

The dictionary says that confidence is a feeling of self-assurance arising from one’s appreciation of one’s own abilities or qualities … and that sounds about right.

Self-assurance comes when we can own and appreciate things about ourselves.

Here’s where I’m going with this…

When we don’t have a good mental image of who we are and what we look like, that has a direct impact on our appreciation of ourselves and our sense of worthiness.

The Label That Changed Everything

My own private hell started at 10 years old when an authority figure labeled me as fat.

I was not fat.

I don’t know why those words were chosen, but I am sure of the resulting impact…

It was a defining moment for me and my life, though I didn’t realize that for another 30 years. It was the kind of moment where your life splits into a Before and an After.

Before that moment, I was a happy, healthy, sassy, active kid.

After that moment, I was branded and damaged.

I don’t like the word “damaged” because it implies that something is broken, but I struggle to find another word to accurately describe that poor little girl being labeled so carelessly and incorrectly.

The symptom became the focus, rather than the cause.

The interpretation was that I was bad, that I had done something wrong, and that I wasn’t good the way that I was.

That led to never, ever feeling good enough because everything around me reinforced that message.

And everything and everyone around me felt hyper-focused on counting calories, diet foods, and educating poor fat little me.

It was pointed out to me and my mother that, clearly, everything I thought about myself was wrong. I started to see myself and the world through different lenses … and they weren’t rose-colored.

I was no longer strong and capable, but hesitant, shaken, and unsure of my strengths and abilities – because now I’m fat!

I tried my best to hide my self-hatred and shame, but I’m sure it crept out in crazy ways.

What That Means for Me Now

That event was traumatic, and it scarred me for life. It scarred me so badly that I buried it for 30 years.

It completely changed the trajectory of my life, as it drove a very POWERFUL story in the back of my mind for all those years. I didn’t consciously remember it, and yet it ran. my. life.

The story was: “I’m not good enough the way I am. I am only good enough if I lose weight.”

And the message was loud and clear! My marching orders were to lose weight and get myself under control.

That pronouncement reverberates through my bones even today and undoing that message has become my life’s work.

Unlearning the message and repairing the damage that started back when I was 10 years old takes time, and I’m doing it – but it is work!

It is consciously retraining my mind to stop focusing on the negative and seek out the positive.

But that’s me as I am now, let’s take another look at me back then…

What It Meant to Me Then

Early in my After, I went to junior high – yes, I’m saying “junior high” because middle school wasn’t a thing until after I was out of high school 😊

I wasn’t a petite kid when I went to junior high, and I never would be. I always thought I was average, but adolescence and teenagers had a way of making that feel not like the truth.

I wasn’t popular, but I wasn’t an outcast, either. Again, I was average … able to get along with everyone but never in the spotlight, which was just where I wanted to be.

Kindness and humor were my tools for carefully navigating social groups. I never, ever wanted anyone to be mad at me … as I expect most teenagers feel (or at least that was my assumption). I wasn’t a petite cheerleader or a pom – although I desperately wanted to be a pom.

I practiced to The Jets song “Crush on You” until my knees were bruised and bloody! In the end, I guess I just didn’t have what it takes – I suppose wasn’t coordinated enough.

But inside, I told myself that if I had been thinner, I would have made it.

And that was just another slap in the face … an insult added to the injury. And it wasn’t true, either! I didn’t make it because I wasn’t as good as the girls who were chosen.

“See? You’re not good enough. You can’t even make the pom squad!”

Two Things That I Learned to Do … Unfortunately

1) I stopped trying to do things which I wasn’t sure that I could achieve, and

2) I perfected the art of pretending that I didn’t want what I really wanted most.

So essentially, don’t try if you’re not going to win, and then pretend you never even wanted it to begin with.

I carried on with that behavior for the next 30 years, until I figured out what was going on…

Not trying anything, not putting myself out there, and pretending not to care were my ways of keeping myself small. I was afraid of failure and afraid of success.

I wouldn’t give myself the chance to see what would happen … I wasn’t in a place where I could risk all that.

(Please raise your hand if you know what I’m talking about…? Thank you! I needed that validation! I knew you were my people 😀 )

Inside my head, I found evidence for everything that I didn’t have, and I blamed it all on not being thin enough.

No Guess Jeans…? Not thin enough.

No boyfriend…? Not thin enough.

Not running with the most popular crowd…? Not thin enough.

(Side note: No one in the 7th, 8th, or 9th grades needs a boyfriend, anyway. I’m glad I dodged that bullet, but it didn’t feel that way at the time.)

Junior high – now middle school – is a time when a lot of teens fall into unhealthy thoughts and habits that can develop into serious eating disorders, and I understand how it happens…

The message around all of us, all of the time, is that thin is the “right” way to be, and the only way to be accepted and worthy is to be thin.

It’s all around us as women, and it’s definitely out there for teens, too! But it’s NOT the truth … it’s not real! It’s a damaging message created to sell shit and control us.

What I Would Say to My Young, Insecure Self

My self-esteem was not high during junior high, high school, and college … annnnd for nearly 20 years after college.

So, I kept trying diet after diet after diet. Some worked for the short-term, but nothing lasted long-term because even when I weighed less, I still believed I wasn’t good enough.

Along with all the dieting, I practiced perfecting everything around me – my grades, my behavior, sports, babysitting … I very quickly became Responsible Shawna.

Don’t get me wrong, being responsible isn’t a bad thing to be known for, but I was secretly using my good-girlness to mask my feeling of not-enoughness.

I really believed that if I could be perfect in all those other ways, then not having a body that met other people’s standards would be overlooked, and I wouldn’t be criticized. That’s how my people-pleasing started … a quest to perfect everything around me so my body would be overlooked.

I wish I could go back to the insecure girl that I was and say, “You are SO amazing! You’re strong and smart and beautiful, and you are loved more than you know. You are ENOUGH! You are worthy!”

I wish I could take away all that pain and the hiding that I felt back then and replace it with confidence and knowing my own worth. I wish I could assure my young self that I don’t have to take shit from anyone for any reason.

What would you say to encourage and support your young self?

Coming Up in Part 2…

Next time, we’ll talk about where I started looking for self-esteem, and it’s gonna be a good one. You’re not gonna want to miss that one!