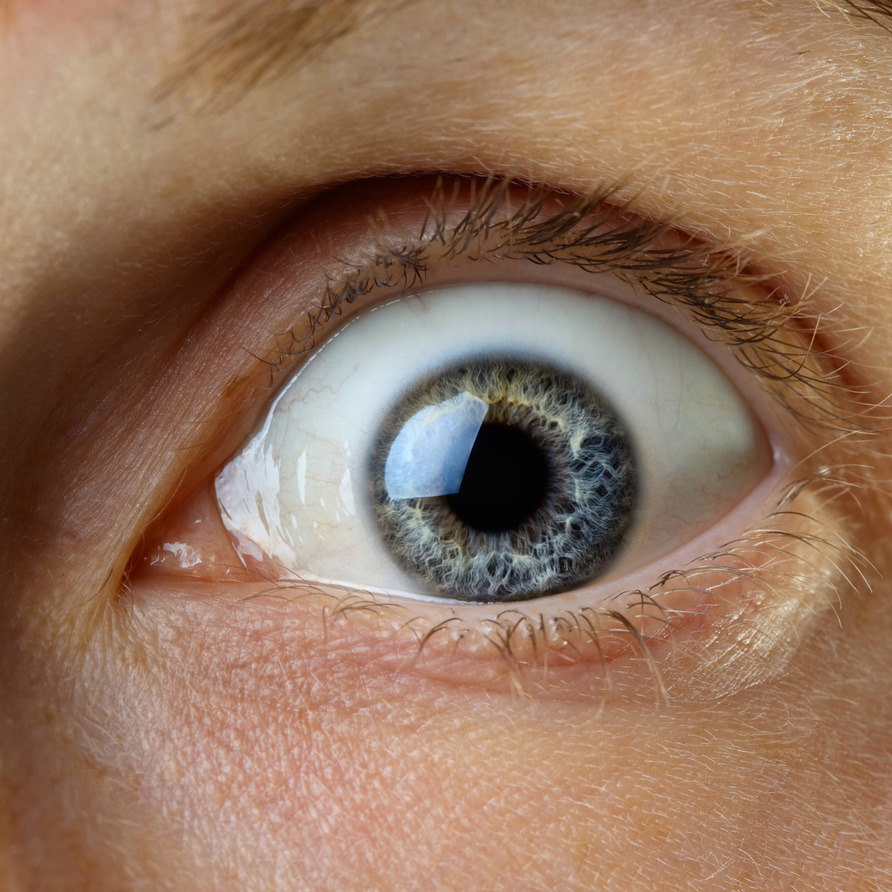 Highlights for Manage the Panic

So, I got an envelope the other day — actually, I first saw it in my Informed Delivery email that I get from the post office that lets me know what’s going to be in my mailbox. I was out of town and had my mail on hold, so I saw the envelope from the IRS in the email, and I was like, “ARGHHHHHH!!! THE IRS!!! Oh my God, what have I done wrong? I just did my taxes?!”

A Letter from the IRS? AHHHH!

I automatically went into a small meltdown. I was out of town, I couldn’t get to the mail, I couldn’t open the envelope to read what was in it – there was nothing I could do. I could only put it out of my mind, and I did a pretty good job with that for the four days that I was away.

When I get home, my husband Dan had the mail on the counter, and he was like, “Hey, we got a letter from the IRS.” I had totally forgotten about it by then, and I forgot to panic, too. I said, “Let me see what it says…” and when I opened the envelope, it was a notice for $10.07.

I’d made an error on the taxes. I wrote a number that was supposed to be 998 as 988, and so there was a $10 difference, and then they charged me 7 cents for interest and a penalty.

The CPA part of me wanted to write a letter and get that penalty and interest waived, which I know sounds completely ridiculous; it’s 7 cents and not worth my time, and I did eventually come to that conclusion.

But again, the CPA part of me is the reason that I am a CPA! I wanted to write a letter and get it done with, and then the realistic part of me was like, “Shawna, write a damned check to the IRS for $10.07 and send it off with happiness and joy.” And I did.

But why did I panic? Why did I automatically go to Oh, shit! The IRS is coming for me!

When I saw the picture of their envelope in my email, I completely panicked. I went right to Oh my God, I’m going to be audited or thrown in jail or something worse. Maybe it’s those ridiculous phone calls I get every day telling me that the IRS is coming to arrest me (which I know they’re not because they’re all scam calls), but I got to thinking, Are those messages heightening my anxiety or what? What is this?

Why would I even panic about something like that? I’m a CPA, I can figure this out … I can deal with the IRS on my own behalf. There was no reason to panic, but for whatever reason, that was my go-to.

An Email from the Bank? AHHHH!

Around that time, I had a similar reaction over an email alert from the bank – I automatically panicked. My very first reaction was that there was nothing in the bank account or that I had bounced something or…? I sat there staring at the email heading and thinking, Oh, my God, I must have bounced something. Shit. I’m so stupid.

I don’t know why I went there, but within TEN SECONDS after I saw the subject heading, I was berating myself. Then I clicked on the email, and it turned out that I hadn’t bounced anything.

Nope. The email was an alert THAT I HAD SET UP so I would get notified when there’s a transaction over a certain amount of money. The bank’s email alert said, “Hey, you’ve had a check clear for X amount of money.”

The email from the bank was from a safety thing that I myself had set up, and yet when it appeared in my inbox, it still caused me to panic. I automatically went to gloom-and-doom.

Why Do We Do This?

There are these harmful stories that will run through our head if they go unchecked.

The story that I created in my head for the IRS letter and the bank’s alert is that I’m stupid, I should’ve paid more attention, and, even worse, I’m a FAILURE.

The truth is, I am definitely NOT stupid, and I am definitely NOT a failure. Maybe I could have paid more attention, okay. But at the end of the day, nobody died because I made a $10 mistake on my taxes. It was a simple mathematical mistake, and the IRS caught it – great!

It’s not worth our time to freak out over things like that, but we have this physical reaction, and then the storytelling starts. We say things to ourselves like, “I’m not good enough” or “I’m so stupid” or whatever our head chatter is.

And I think we do this because we want to protect ourselves from hard things.

It’s the same thing with the bank … if I miss something, or a big purchase comes through, or one of us uses the debit card and the right money isn’t in the right place at the right time? It’s okay! Nobody dies because I have to pay a bounced-check fee or an insufficient-fund fee. Now, do I want to pay it? Hell no! But if I made an honest mistake and the money wasn’t there, then okay, fine; I can pay the consequences, I can pay the fee…

But that didn’t even happen … and look at how I get myself worked up over it.

We panic and freeze up or freak out because we’re trying to protect ourselves from these hard things that we’re afraid are going to happen, but reacting like that doesn’t really protect us from anything.

But what can we do about it?

Manage the Panic, Manage Your Mind

So, I got a letter from the IRS. What’s the worst thing that can happen? I pay it. And if it was for something bigger than $10.07 cents, and I didn’t want to deal with it myself? I can hire another CPA to deal with it. Either way, a letter coming in the mail from the IRS is not fatal. Same thing for an email from the bank with an account alert. Even if that alert had been about something gone wrong, nobody was going to die from it.

We have to manage the thought that’s creating the panic and the feeling of anxiety, because all it does is make us neurotic. And being neurotic and anxious is not helpful to us.

We have to be able to look at the thought that’s creating the feeling of Anxious, that then creates an action, which is Panic, that then creates a result which can be anything, including being sort of stuck. I sat there frozen, staring at that photo of the envelope from the IRS for quite a while.

And that wasn’t helping me. It wasn’t doing anything good.

If the thought that we are thinking is creating anxiety or overwhelm or fear or stuckness or whatever, then we have to choose a different thought. There are a million other things we could think about in that exact same situation, things that would feel better.

Like, I don’t have to believe that I’m stupid because I got a letter from the IRS. I made a mistake, big deal, it’s fine. I paid the 10 bucks … everybody is okay.

Next thing we know, we’re screaming at someone in the grocery store because they’ve made a mistake, or we’re yelling at our kids or our spouse, or it will come out in some other way at some other time. In whatever way it shows itself, the anxiety that we feel around having to be perfect is not helpful.

We can manage that anxiety by recognizing the thought that is causing us to panic. Ask yourself: What is the thought?

My thought was that I’m stupid or that I should have paid more attention or that I know better than this. Thoughts like those create my not-good feeling of sadness and fear that causes me to freeze up … and the end result is I don’t get anything done.

I want to feel simply okay. I want to be able to see a letter from the IRS in my inbox or my mailbox and be all, “Huh? I wonder what’s in there?” I want to be curious rather than go into a full-fledged panic. And I can do that by managing my mind like this—

When I see a letter from the IRS, how do I want to feel? I want to feel neutral. What can I think about it that’s neutral? I can think, The IRS sent me a letter. I wonder what’s in there? Well, this is fascinating… and I can move forward from there.

Managing your mind, managing the panic, is very key for everything.

I want you to feel okay whenever you make a mistake on your taxes (or anything else!), so manage the panic … manage your mind—

And that is how we manage the panic.