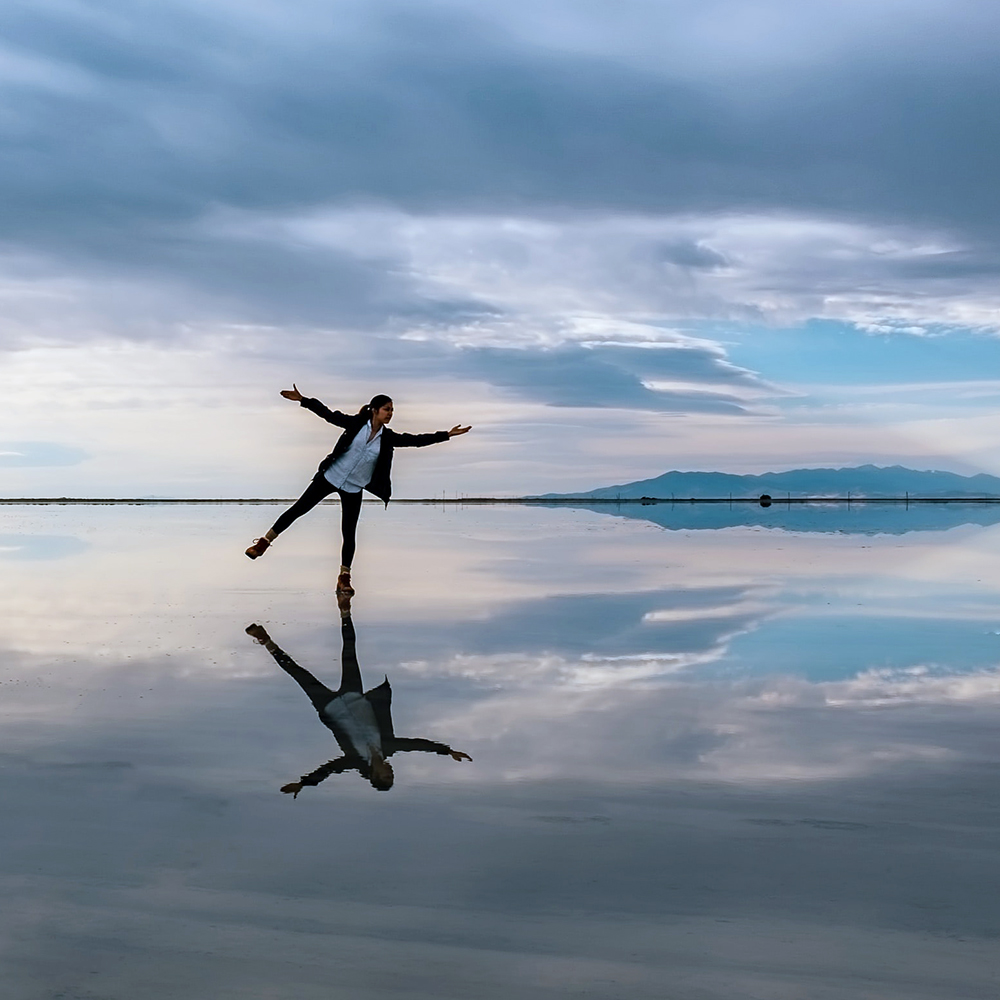 Highlights for Invest in Yourself

The new year is just a week away, so let’s talk about investing in yourself…

The Start of my New Beginning

As I’ve mentioned before, and you might know, I am a CPA – a Certified Public Accountant. I worked in public accounting and in corporate accounting for over 22 years before working for myself full-time. Once, I was going to a training to maintain my CPA license, and I didn’t even know what I had signed up for. I just knew that I paid, like, $45 for a four-hour class, which is the deal of all deals for any kind of continuing education.

I didn’t know what it was about, and I didn’t care. I was completely uninterested. I just wanted to sit in the seat for four hours and get my continuing education credits. I figured I’d spend that time writing lists – a Christmas list, a grocery list, a Honey-Do list of what needed to be done around my house.

But I had a chance meeting with the woman who was giving the talk that day – Gretchen Pisano, a life coach who had been trained by Martha Beck. Gretchen’s talk was on how to stay calm in the midst of chaos, and I hung on every single word she said.

I loved everything about it. It was geared towards accountants going into busy season, tax season, year-end: How do you stay calm even when things get a little crazy? and, for the first time ever at a continuing education class, I was glued.

I loved everything she said so much that I went up to her afterwards and said, “Hi!!” like a crazy stalker person. She says I didn’t, but I know I did because I never go up to anybody after these classes and say, “Hi, I loved what you were talking about,” but I did with Gretchen.

After her talk, I went home and thought, “I would really love to do what she does – inspire people, help them lead a better life and be calm in the midst of chaos, share new tools that help people to be better equipped in their lives.”

When I saw that she was trained by Martha Beck and that Martha Beck was on Oprah, I thought, “Oh, this is legit. This is not crazy.” I waited a couple of days, then I went to my husband and said, “I think I want to be a life coach.”

I was totally waiting for him to say to me, “You’ve lost your fucking mind. Get back to work.” But I didn’t marry a man who would actually say those words to me. Instead, Dan said the one thing that I never thought he would say: “Oh my God, that’s your calling. You have to do this!”

I thought, “Oh shit. I can’t hide anymore. He thinks this is a good idea? Oh crap!” And I said, “No, I want to wait a couple of weeks while I think about it.”

A few weeks later, Dan came to me and said, “Hey, if you’re going to sign up for that, you should probably do it now before the class fills up,” and I was like, “Yeah, yeah…”

I went into my office and pulled up the coach training website on my computer, and it was a significant investment – several thousand dollars – and I couldn’t bring myself to hit the Submit button. I had typed in all my information and the credit card details, but I could not click the Submit button.

Dan called to me from the other room, “What are you doing in there?” And I said, “I can’t hit the button,” then had a complete and total meltdown. I cried like someone had just delivered life-altering news to me.

He said, “Then you have to go in that room and give it to yourself.”

And he was RIGHT!

( I may or may not have mentioned this, but I think Dan is a secret life coach… 😊 )

He went on to say, “I can go in that room and push the button for you, but you have to go do this. You have to invest in yourself. And if the only person who’s helped by this investment is you, then the money is still well spent.”

Then I gathered all my snot rags, went back into my office, and pushed the Submit button – spending $6,000 on life coach training when I really had no idea what that meant and no idea where it would lead me. I just knew that I was absolutely terrified.

I needed that help in that moment. I needed Dan to be a person who didn’t do it for me, but who led me into the room to do it for myself.

It’s like teaching a kid how to ride a bike – when you’re holding on to the back of it, and then, eventually, you let go of the bike and are just running alongside as the kid balances the bicycle on their own. That’s what my husband Dan did for me, and it allowed me to take a big leap, even without knowing where I was going to land.

That’s what I do as a coach!

Going Back to School

For me, showing up at life coach training a couple of months later was like showing up for the first day of kindergarten.

But I had a coaching buddy who never showed up. I wouldn’t say she wasn’t as committed as I was, because I don’t know that that’s true – that’s just a story I made up in my head – but she didn’t have as much time as I had to invest in the course.

When I went and met all my classmates, most of them were practicing with their coaching buddies multiple times a week. Eventually, I had to speak up and say, “What are you guys talking about? I don’t talk to anybody that much.”

I had to speak up for myself among my classmates, and then I had to have an uncomfortable conversation with my coaching buddy. I had to tell her, “Look, I need more practice. I’m going to start practicing with other people.”

The ability to have that conversation – to stand up for myself, to stand in my own truth even though I was uncomfortable (and I was wildly uncomfortable, let me tell you!) – led me to two of the best coaching buddies I ever could have asked for, two amazing women who helped me become who I am today. Without them, I wouldn’t be the same, and I never would have found them had I not spoken up.

So, investing in yourself isn’t just about clicking the button and signing up for a class. It’s about taking the little steps and learning the little lessons all along the way.

Gaining More Than an Education

Becoming a coach has changed my perspective and my expectations … not only myself but of others. It’s changed the way I speak to myself, it’s changed the way I take care of myself, but most importantly, it has led me to a group of women that is so supportive and nurturing. I didn’t even know that this was possible.

Now, I had a close group of friends before I started coaching, and I love them with all my heart – they’re my girls! But I gained a whole new group of women since I invested in myself, and they have been absolutely extraordinary.

They have allowed me to become the kind of woman that I want to be: one who uplifts and encourages and who supports their successes, but also someone who holds them when times are tough, whether it be personally or energetically, whether that’s to hold a space or to send them good vibes and good wishes. Those are the kinds of things I want to do and the woman I want to be.

And so, that investment in myself so many years ago has totally paid off.

I have a group of friends, my old friends who have known me for 20+ years, and I have this new group of women who are very like-minded, who think about things the way that I do.

I had lunch with one of them last week and also breakfast with another one. Some of them are not local – some of them live out of the country, even – while some of them live in New Jersey or other states than mine. Wherever they are, they are people who I know that, in any given moment, I can call on one of them, and they will be there.

Had I not made that investment in myself, I would not have found this group of people who support me the way that they do.

Investing in yourself is never, ever going to hurt you, and it might lead to things. It might lead to seeing things that you’ve been avoiding for a long time – I know it certainly did for me! – but in the end, it’s the best investment you will ever make.

You can never go wrong with investing in yourself.

Here’s what I know for sure: when you invest in yourself ­– whether you’re investing time, attention, energy, or all three – the payback is immeasurable.

Dan always says that our investment in my coach training (and the coaching that I’ve received) has helped not only my clients but both of us, as well.

So, how will you invest in yourself today?