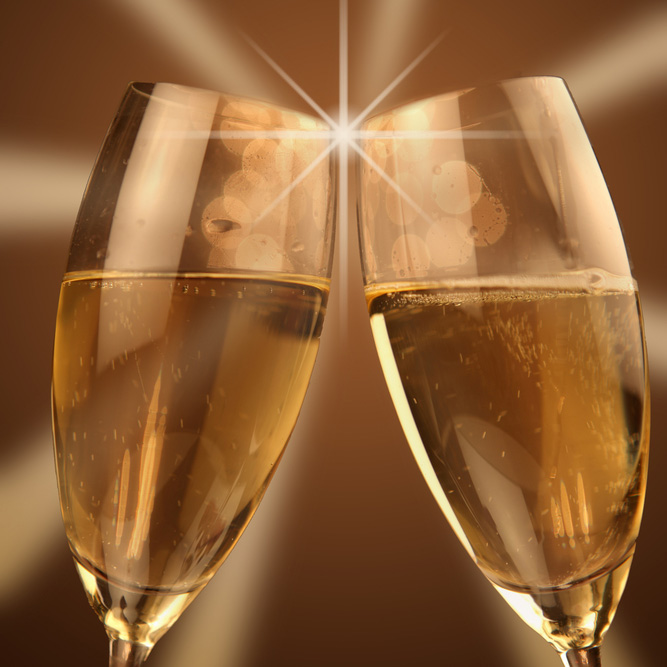 Today I’m going to talk about marriage, or actually relationships in general, and what I think are the four key things that can make or break the relationship: aligned values, communication, trust, and not settling for less than what you want in a relationship.

For me to even talk about this is funny, because my parents got divorced when I was young. Since then, my mom has been married three times, and my dad stopped after my mom.

I’ve seen lots of marriages, and I guess that, without even realizing it, I compiled a list of things I wanted when I got married.

Oh yeah, years of therapy probably also helped me with my communication skills, so when I met my husband, I could marginally keep up with him. He’s a great communicator; I’m still learning. It’s not something I grew up learning … hence the years of therapy! Yay for therapy!

So, in honor of my wedding anniversary next week, here’s what I know about marriage – it’s not a lot, but it works for me!

I’ve heard from enough people that they got married because:

Those are all settling for “good enough” rather than what you really want in a relationship.

I remember being single and wanting a partner. Believe me, I did settle at times.

I finally realized that I deserved more. My girlfriends and I would sit around and talk about the people we dated and how we wanted more … but in order to have more, we had to stop settling for less.

We had to stop wasting our time with people who didn’t respect us and didn’t live up to their own words. We eventually went on to marry great guys, but we had to take the first step and not settle for less than we wanted.

You don’t have to get married.

You don’t have to get married for ANY REASON.

You don’t have to get married because no one in your family can have a conversation with you without asking when you’re getting married.

When you’re in a relationship, this is awkward, but when you’re single, it’s a cruel torture.

SO to all the well-meaning family members out there who are incessantly asking this question, I beg you to STOP IT!

We know you’re excited, but we promise that when we do get married, you’ll be the first to know. We are already thinking about it – or maybe we aren’t, and that’s fine too – but we don’t need the reminders or the pressure. We are already our own worst enemies … we don’t need any help piling on one more thing to be stressed about.

You don’t have to get married because you’re pregnant.

You don’t have to get married because you’re 35.

You don’t have to get married because other people want you to.

Don’t allow anyone else to put their values on you … you don’t have to accept it.

I’m so thankful that my family never did this to me. They never pestered me about getting married. I didn’t meet my husband until I was 36, and we didn’t get married until I was 38, and not once did they ever ask me. I have always been grateful for this.

4 ways to handle people who bug you about getting married

So how do you handle it when someone is driving you CRAZY about getting married or being married, and you don’t want to settle?

Draw a boundary and:

2. Marry a great person who is aligned with your values

You don’t have to be exact matches, but your life will be much easier if you are aligned in your values.

He could never figure out why we worked. I didn’t need an answer, but apparently, he did. We both took an assessment that I learned about early in my coach training, and now I give to all of my clients because it explains a lot. It finally answered the question about why we are so well-matched even though we are soooo different…

It’s because we are united in our values. Your values are your “why” in the world – why you think and feel and act the way you do.

Our top values (or character strengths) are love, kindness, humor, gratitude, and fairness – this is the core of who we each are; it’s the fabric of our being, and it boils down what’s most important to us.

This is what matters. This is why we are married and why we work so well together even though we are so different in almost all other ways.

Knowing our values allows us to have easier conversations about what is upsetting us. I can say something is hitting my “fairness button” right now, and we can have a conversation around that – rather than not knowing why I’m so irritated and potentially snapping at one another when he’s not the problem to begin with.

Knowing your “why” is super-helpful in any relationship! Knowing what’s being triggered is really key.

This includes how you speak to one another.

God knows, I have a tone that only other people can hear. I’ve gotten enough feedback to know the tone is real, but I don’t hear it.

Dan will say to me, “I don’t appreciate your tone.” Nine times out of ten, I don’t know I gave him a tone, and I sincerely apologize because I never want to speak to him that way. And for the one time I know I gave him a tone, I acknowledge I was irritated, and I apologize for giving him “the tone.” And this goes both ways, but he rarely gives me “the tone” – that’s my specialty.

When you get irritated, your feelings get hurt, or something bothers you, you have to say something. You have to address the issue, so it doesn’t fester and grow to be bigger than it actually is. When you say something, it goes away a lot quicker. I don’t even remember most of what I argue about with my husband because it gets resolved so quickly.

We also give each other the benefit of the doubt – when one of us says we’re sorry, the other believes them, and that’s the end of it.

4. Trust is also EVERYTHING

I trust my husband more than I ever imagined possible, given my previous relationships (but that’s another podcast).

My mother always told my sister and me to never legally bind ourselves with another human being and to NEVER combine our money. That didn’t foster a lot of trust in relationships for me.

But I’m proud that I have relied on my own instincts and that I did marry Dan. He’s a great man, and I trust him completely.

If you feel like you have to snoop through your partner’s phone or emails or pockets, you might want to ask yourself why you’re in that relationship.

I was in a relationship where I drove by my ex’s house – this was way before cell phones and email – to see if he was lying to me. I thought I was a private investigator gathering all of his stories and trying to verify them for truth. It was exhausting!

Obviously, I didn’t trust him, and with good reason (again: that’s another podcast), but I needed to look at myself and ask why I stayed.

If, for some reason, Dan wanted to read my texts, emails, receipts … I would let him. I have nothing to hide. Everything is an open book with him, and that brings an air of peace to our relationship.

Maybe that doesn’t work for everyone, and that’s okay. Every person gets to decide what works for them and what doesn’t.

Thanks for joining me today. Let’s continue the conversation in my Find Your Feisty Community on Facebook.

p.s. If you’ve ever wondered how gratitude can change your life, I’m offering a free 4-week program starting Monday, November 5th called The Month of Gratitude. Each week, we will focus on a different aspect of how practicing gratitude can change our lives. Click here for more details.